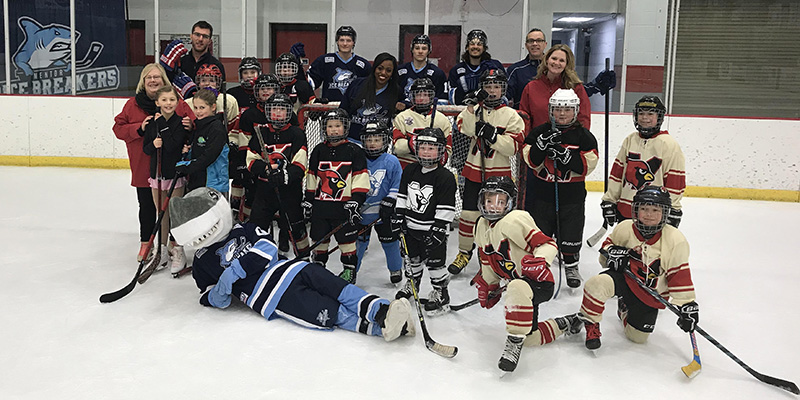 The Mentor Ice Arena hosts competitive and recreational hockey programs for all ages, interests and skill levels. Skaters must have passed Tot Hockey 1 or Instructional Hockey 1 in our Learn to Skate Program to be eligible for our youth hockey programs. Contact the Ice Arena staff at (440) 974-5730 for additional information.

ADM Mite Blue is an in-house hockey program for skaters aged 8 and under. The focus will be on skill development, basic fundamentals, and fun! Players are divided into teams based on skill level. Teams will have ice time at the Mentor Ice Arena on Tuesdays and Saturdays. Games will be played at the Mentor Ice Arena, along with other local rinks. ADM Mite Blue plays in the Cleveland Suburban Hockey League and is a feeder program for our Travel Hockey league. The first few months of the season will be skill development, and games following. This program runs from September – December and a second session from January – March/April.

Prerequisite: Players must have passed Tot Hockey 1 or Instructional Hockey 1 or have had permission from the Hockey Director.

A competitive program that travels throughout the Cleveland area for league play; program is governed by the Cleveland Suburban Hockey League (CSHL). Registration is held over the summer and tryouts are held in the spring. Practices begin in early September. 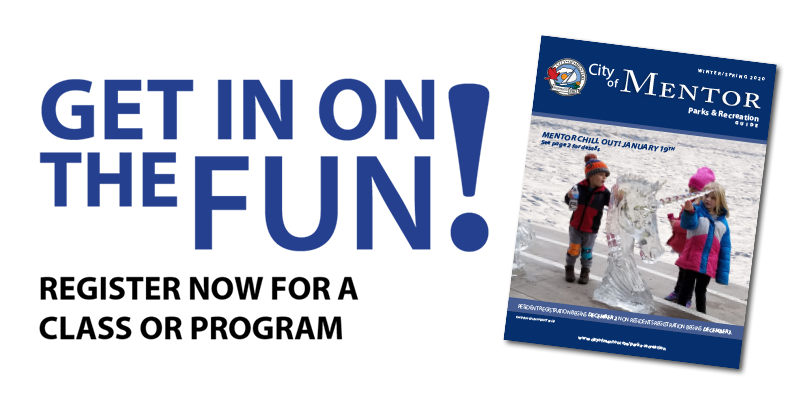